YOU ARE HERE:Home » dating » 4 Things Men Look For In Women Post-Divorce
datingdivorce and stepfamiliesmarriage/monogamyMen

After reading this post on how women like more sensitive men after divorce, a reader asked how men’s priorities and preferences change when they are looking for partners post-divorce.  Comparing my clients before/during their first marriage and after divorce/in their second marriage, I have observed a few key ways that men’s priorities shift after divorce. This post can be useful intel for women looking to find love again the second time around. 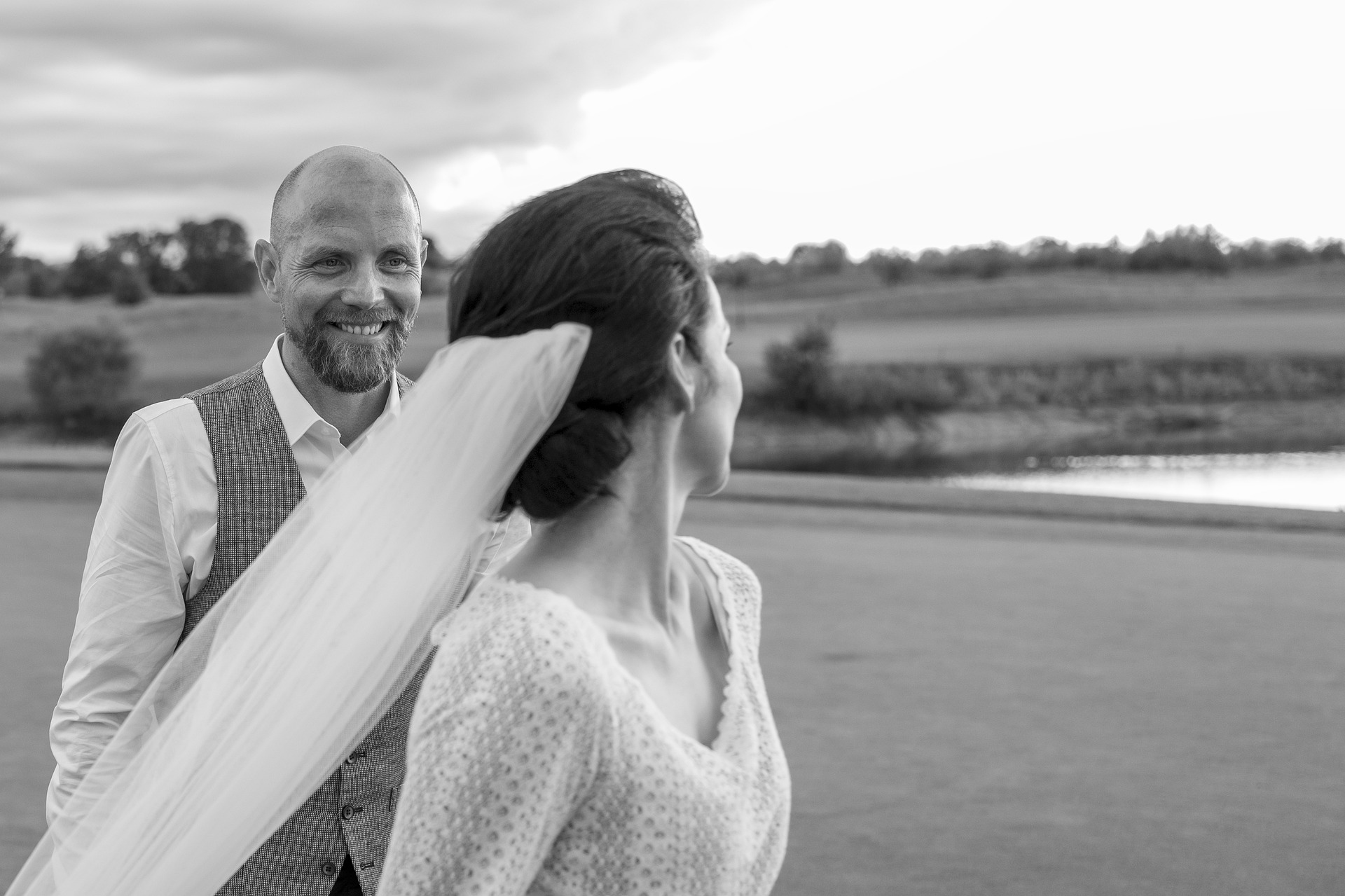 My seven year old son just came over and asked what I was writing about, and I said, “What men look for in women. What do you think men look for in women?”  And he said, “To look good, and be nice.”  This sums up a lot of what men want post-divorce, so I will put these two first.

No man is expecting a supermodel for a second wife unless he is an LA film producer.  However, most men are not willing to settle for anyone they are not deeply attracted to, and I certainly think this is the right idea for both men and women.  Men who are into fitness seem to very much value that quality in a partner, particularly if they were incompatible on this dimension with their ex.  Men value a woman who dresses up for seeing him, especially if they felt their ex was a roommate in sweats all the time.  Of course, I hear the same from women, who want a man who takes pride in his appearance if they felt their ex was a slob.

Nice, to men, usually means physically and verbally affectionate. Most men do not initiate their divorces, so they were likely in a marriage for years with a partner who was feeling more and more upset or distant.  They have not experienced praise or affection in a marriage in a long time, and more than anything, they want someone who can openly express delight, appreciation, and later, love and desire.  They want someone who laughs at their jokes and basically does everything in this guest post.  Being nice to his kids is also necessary, but most men do not expect someone who takes on the mother role if their kids have one already.

The majority of men deeply value the love language of physical touch.  If their wife condescended to this love language, and physical affection was very scarce, these men want a woman who values sex and touch in general. No man wants to get into a sexual desert in two marriages in a row, so a partner with a high libido and/or who directly states that she values the sexual component of the relationship and wants to prioritize it and spend time and energy on it is the holy grail for second wives.

In the cases I’ve seen where the man initiates divorce, which, as I’ve said, is much rarer than the converse, it is because the woman’s anxiety and rigidity felt increasingly and intolerably constricting and stressful.  This ranges from anxiety about the kids to constantly feeling overwhelmed and stressed to perfectionism.  Any untreated and unacknowledged anxiety disorder, especially when coupled with a very rigid worldview, becomes extremely difficult to live with.  Men in this position also fear that their kids will be raised to fear the world if their mother teaches them this negativistic perspective.  In their second marriages, most men really value openmindedness and cognitive flexibility.

There you have it, the four main things that men value in a second marriage.  If you’re a woman out on the market, you can use this post to spur you to work on any issues with anxiety, which is the main one out of these that can be changed and isn’t a core tenet of your personality.  (In contrast, if you don’t like sex and touching and you are dating divorced men, you’re old enough to know this ain’t gonna change, and you need to find a lower libido man, and these do exist!)

Godspeed, second-time-around daters, and till we meet again, I remain, The Blogapist Who Is In A Second Marriage Success Story!  🙂

———–
Order Dr. Rodman’s newest book, 52 Emails to Transform Your Marriage and order her first book: How to Talk to Your Kids about Your Divorce: Healthy, Effective Communication Techniques for Your Changing Family

This blog is not intended as medical advice or diagnosis and should in no way replace consultation with a medical professional. If you try this advice and it does not work for you, you cannot sue me. This is only my opinion, based on my background, training, and experience as a therapist and person

Is Foreplay A Big Enough Part Of Your Sex Life?

Responsive Desire in Women: If You’re Never In The Mood That’s Normal

You Can And Should Cheer Up Your Partner

“Men Don’t Like High Achieving/Earning Women” Is Not True

Faking Orgasms Is A Good Way To Ruin Your Relationship